The Cathedrals Belt Project targets Ni-Cu-Co mineralisation in similar settings to the neighbouring Mt Alexander Project. St George Mining Ltd has had considerable success at their Mt Alexander Project, with multiple intersections of high grade nickel-copper sulphides over a broad area at their Cathedrals, Strickland and Investigators Prospects. The Cathedrals Belt is unusual in its orientation, striking ENE–WSW, at a high angle to the NNW trend of the regional stratigraphy and structures in the Mt Ida Belt. The “belt” is interpreted to be remnant rafts of ultramafics entrained within the granitic country rock and rotated during deformation. Electromagnetic (EM) targeting for massive sulphides has been very effective for previous explorers within the Cathedrals Belt area. The priority exploration programs will include high resolution magnetic surveys and a regional scale electromagnetic survey. Targets identified will be further evaluated through diamond drilling. 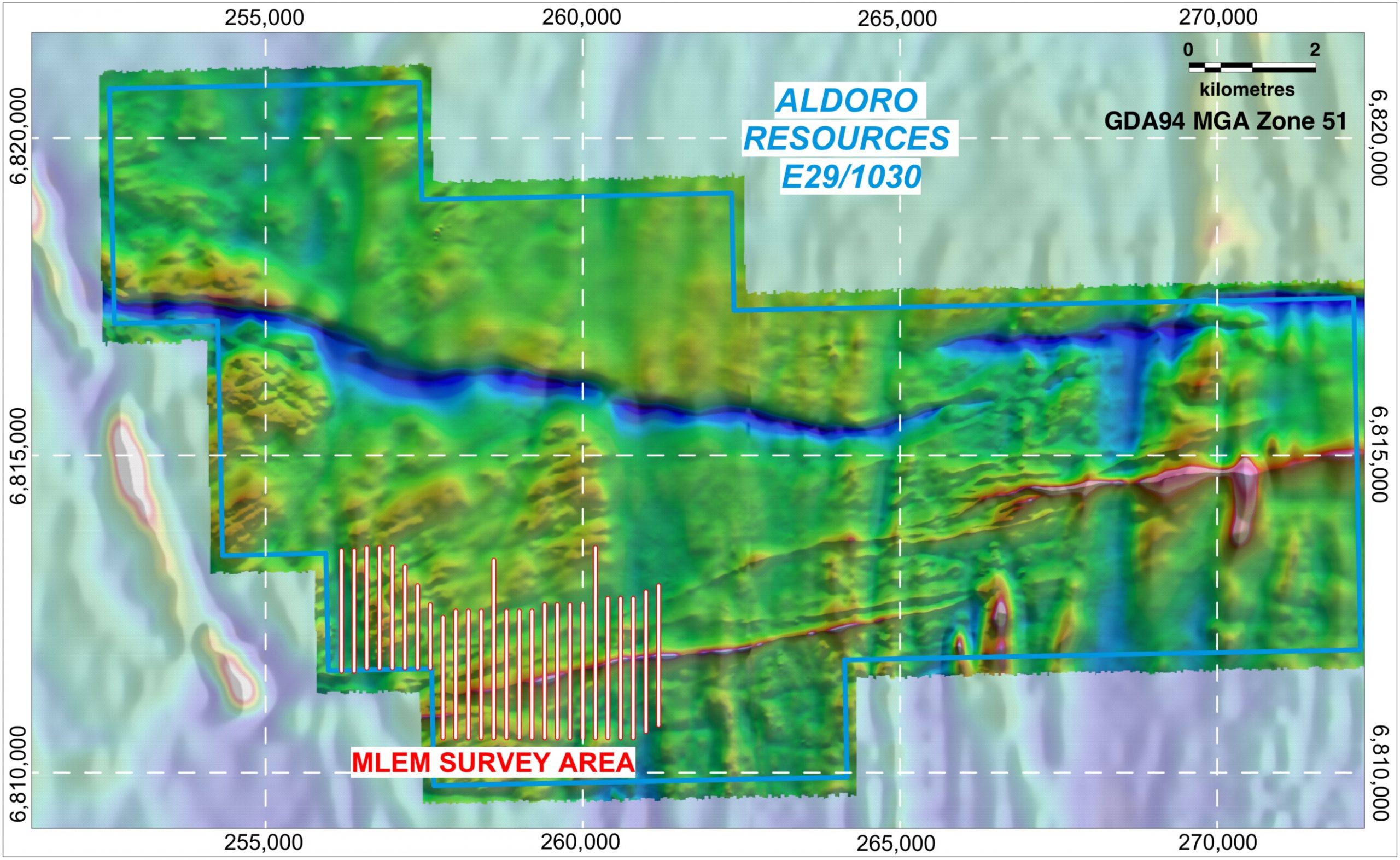